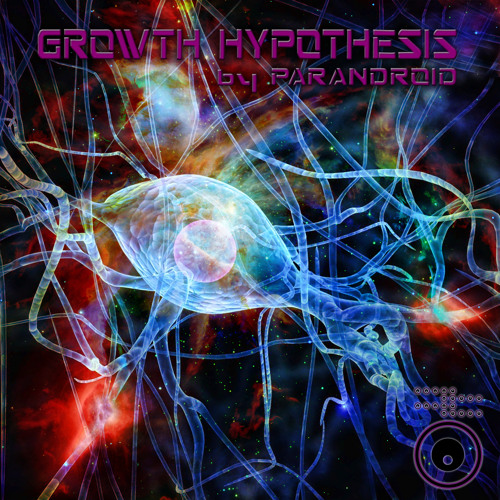 Growing & Nursering Hypothesis the essence of Life, beyond the laws of metaphysics these Parandroidan Vibes are opening a portal to another reality. Low basses and deep leads will take u on a ride from one to another extreme. Carefully and Gently tickling the emotions inside, Growth Hypothesis is awakening the very important questions: Who we are, and where we are going in this ocean of chaos in a state of open mindedness. This Universe is an intelligence test. Each religion has got their own way of making you feel like a victim. But we Want to show you a new religion, the religion called Music. A free religion filled with emotions never felt before, dictating Freedom and Love.

Users browsing this forum: No registered users and 6 guests